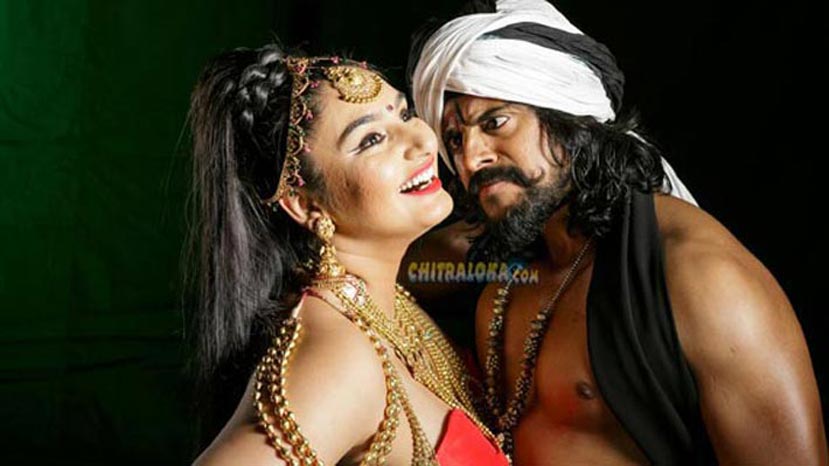 A complaint has been filed in the Karnataka Film Chamber of Commerce and the Producer's Association against the alleged boyfriend of actress Ragini. The complaint was filed on Thursday by producer Venkaat who is making the film Naati Koli with Ragini.

According to the complaint the photo shoot for the film was scheduled on Wednesday at the studio of photographer Sheetal Jain in Wilson Garden. A person named  Shivaprakash barged into the location claiming to be the boyfriend of Ragini. 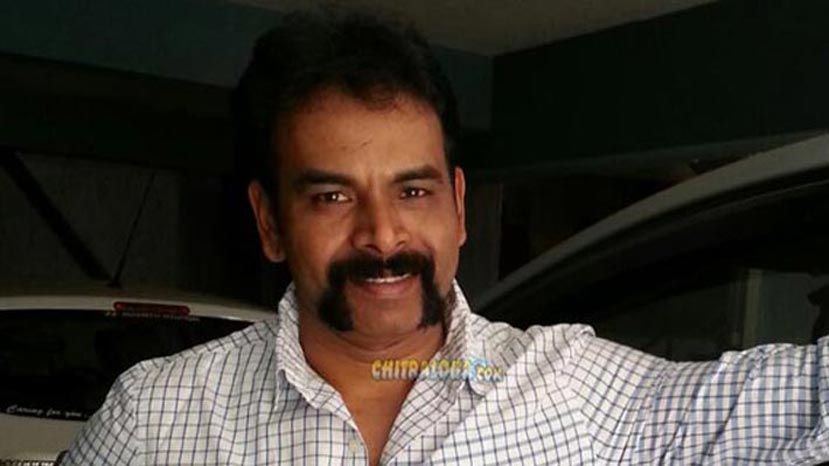 Venkaat claims that Shivaprakash assaulted him and the director apart from creating a ruckus. The Rs 5.5 lakh invested for the photo shoot was wasted the complaint says. Venkaat has asked for action against the assailant.