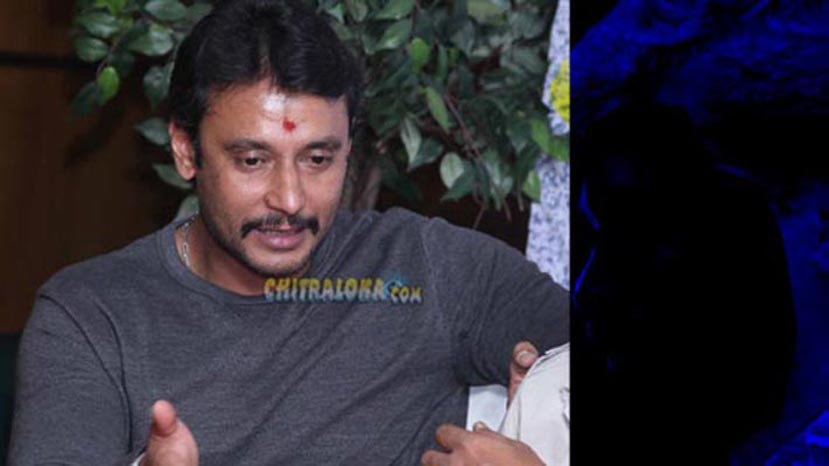 Darshan has dropped a bomb. At the launch of Jaggu Dada he said that a film journalist has taken Rs 7 lakh for introducing the film's producer to him! But Darshan refused to reveal the name of the journalist and said he will do that once the film is complete.

Meanwhile producer who made Aryan with Shivarajkumar and Ramya has claimed that the same journalist took Rs 2 lakh for introducing him to Ramya. These two claims have become a hot topic of discussion in the film industry and everyone is wondering who this mystery journalist is.

The statements have already sent shock waves and everyone is left wondering how money is made by just introducing people.