Jayanna Should Have Complained to KFCC : Vijay 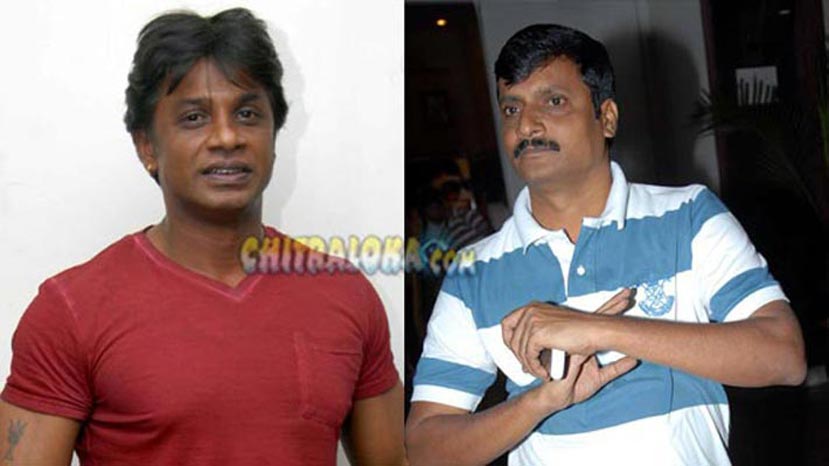 Actor 'Duniya' Vijay has said that distributor Jayanna should have complained to Karnataka Film Chamber of Commerce instead of filing a complaint against him before the CCB police. Earlier, producer-distributor Jayanna had filed a verbal complaint to the CCB police against the actor for threatening him. Jayanna in his complaint had said that Vijay had threatened him on December 30th and 31st last year regarding theater issue. Jayanna had complained to the police on 03rd and the CCB had asked Vijay to appear before them on Monday.

After meeting the police, Vijay talked to the media and said that he indeed had talked to Jayanna regarding the theater issue, but not had threatened him. 'I had called Jayanna, but had not threatened him. It was a simple matter and I called him up as Jayanna is my friend. If he had any complaints, he could have filed a complaint with the KFCC. I don't know why he complained to CCB' said Vijay.