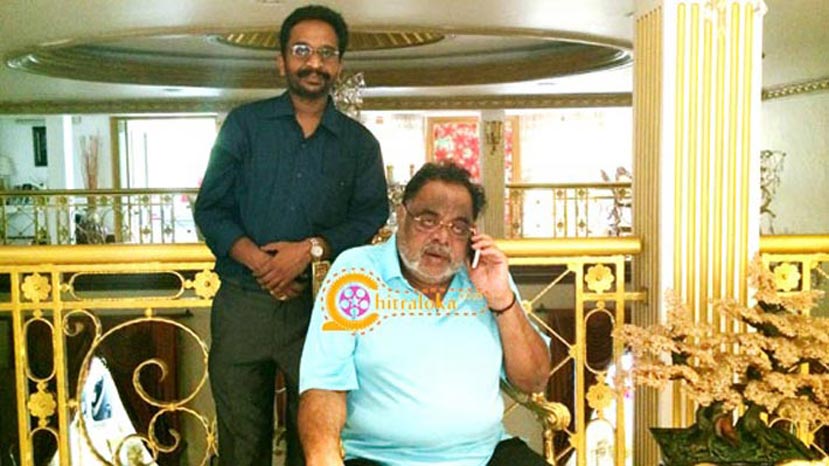 The plan was to keep things a secret till I reached Malaysia. Only six persons in Suvarna News knew about me going to Malaysia. The idea was fine and it would make for a great story meeting Amareesh in Malaysia and returning home with him. But where was Ambareesh staying in Malaysia was a big question.

It would be foolish to land up in Malaysia hoping to bump into Ambareesh. I called a few people who I thought would know. But none of them had any idea where Ambareesh was staying. In the evening, I called Sa Ra Govindu and asked him in which area Ambareesh was staying. He said, "I don’t know which area it is. But I have the number of Vignesh whom you can contact." He gave me the number. Vignesh happens to be an associate of Ambi and was in Malaysia.

I boarded the late night flight and landed in Malaysia Airways on 10th at 0.45 AM. By the time I reached my hotel it was around 9.00 am. The check-in time in the hotel was 2 pm. So I paid half a day's extra rent and stayed there. Around 10.30 am, I called up Vignesh. He never picked the call and I left a message on his voice mail. After half an hour, a call came from Vignesh. I introduced myself to him and told him I had come to meet Ambareesh. He said he would call back after talking to them.
It was a wait I could hardly manage. All sorts of apprehensions were running in my mind. If Vignesh did not call back or said no, I had no other point of contact in Malaysia. I will have to sit in the airport and hope to see Ambareesh. 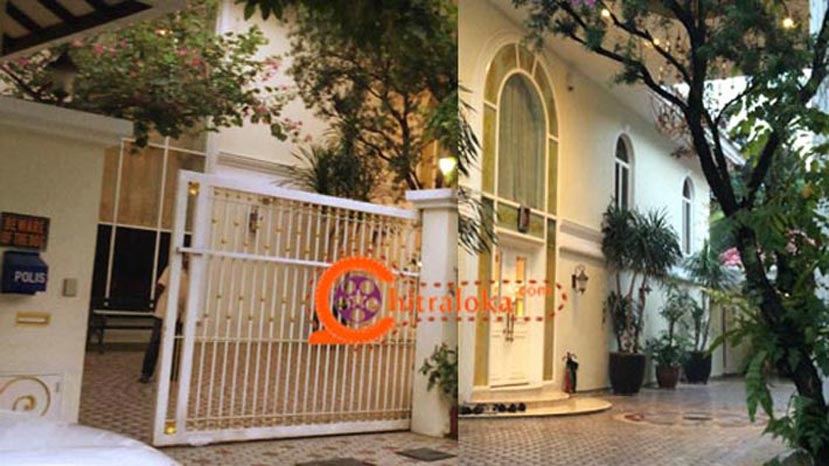 But one hour later, Vignesh called and asked me to come home in Petaling Jaya. He SMSed the address. I immediately took a cab and rushed to the given address. House gate was a remote controlled. Called up Vignesh and told him I am near the gate. Vignesh came outside took me inside the house which was something like a mini palace. I was taken to the first floor room. Huge TV was there. Vignesh switched on the TV and got coffee to me. Came to know Ambareesh was regularly seeing all Kannada News Channel and knowing all the happenings in Karnataka! 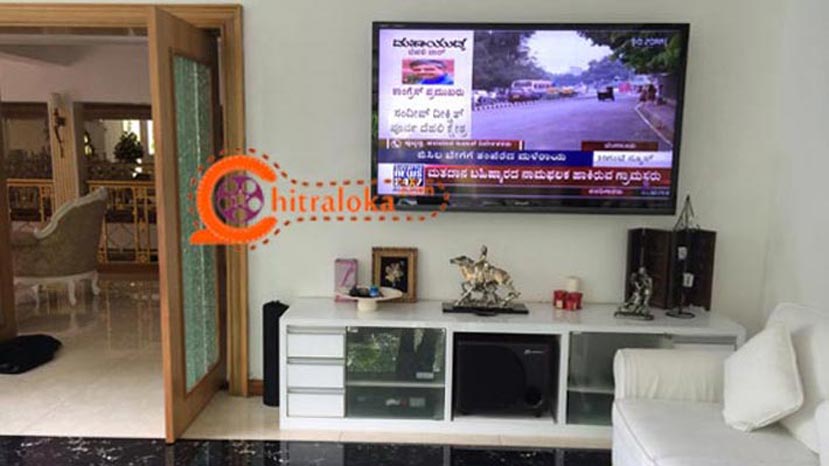 After 20 minutes, Ambareesh came. Seeing me he said, "What Veeresh!" in his inimitable style. I told him I had come to see him and make complete coverage of his return to Bangalore. He smiled and introduced me to Mr Subramanyam, his close friend and the owner of the house where he was staying. Mr Subramanyam's son Sanjeev, just 29-years-old, was also introduced. After a little chat, Ambi said he would return after taking bath.

After 30 minutes Ambi returned and told Mr Subramanyam he wanted to go shopping. Ambi wanted to buy something for his son Abhi.