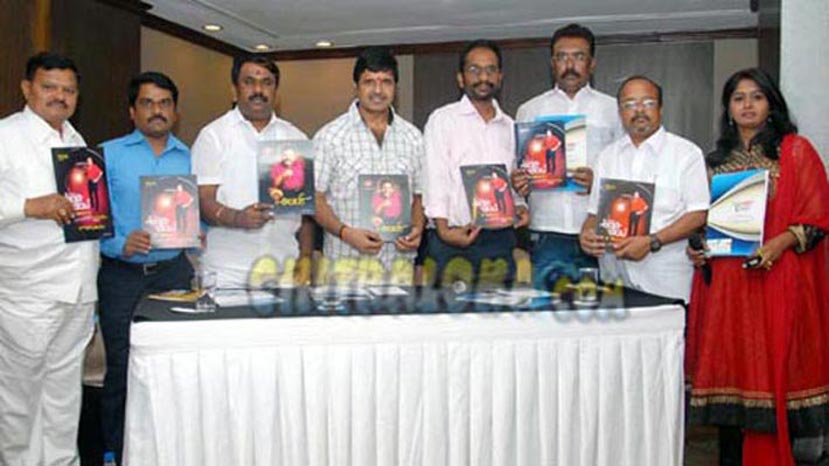 Many programmes have been organised in connection of the Ambi Sambrama which will be held   on May 29.  Already  many film artists have been involved in live show  entertainment programmes to be held on that day.  A three day photo exhibition has been organised starting from May 29 to May 31 by Global and Ganga Prakashana.   Rebel Star Ambareesh who will be completing 60 years on May 29..

The three day special photo exhibition will be held at Sri Dura Parameshwari open grounds which will be inaugurated on May 29. Ambareesh is a colourful personality who had been hugely popular as an actor and a politician.  This is the first time that such a big photo exhibition is being held on any contemporary celebrity who was able to make an impact in the film industry as well as his political life. The photo exhibition of  Ambareesh as an actor and a super star will show his gradual growth as being introduced as an actor in the film Nagarahaavu with his elevation as a star and transformation of being a leader of the Kannada film industry.  Many special photos of Ambareesh with Legendary artists like Dr. Raj Kumar, Dr. Vishnuvardhan, Shankar Nag, Anant Nag, Prabhakar and many others will be on display at the photo exhibition.

Incidentally Chitraloka Mega Portal will be associated with this huge photo exhibition and it is giving all the photographs that will provide a tell tale features of  Ambareesh's contribution and growth in the film industry.

Ambarish's political life and his elevation in the political arena will also be shown through the photographs which document his sudden entry to politics and his four time successive win in Parliamentary elections with a huge margin, his success as a Parliamentarian and also his various pro people programmes held during his political life.

Some special photographs will be on display which showcase Ambareesh's meeting some great political personalities in the Indian political arena.

This will be one of the greatest photo exhibitions, declared the organisers in a press meet held on Sunday. K.M. Veeresh, Chief Editor of Chitraloka Mega Portal said `Nearly 600 photos of Ambareesh will be exhibited. I will be displaying the collection of photos clicked by many photographers.