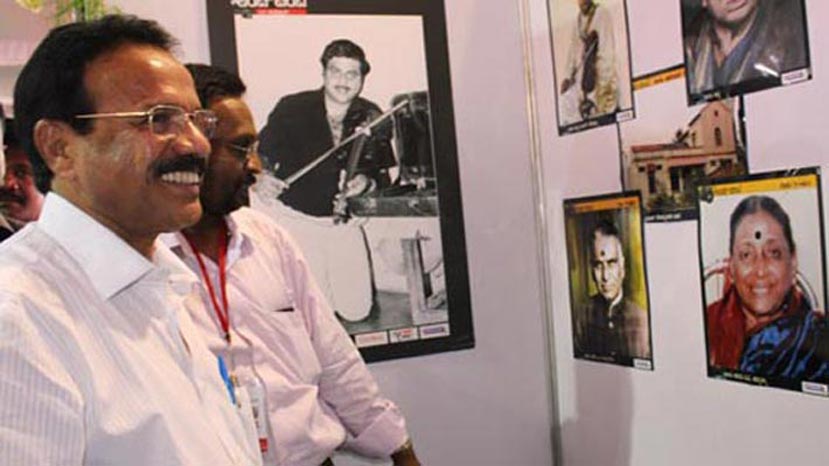 The Karnataka Chief Minister D.V.Sadananda Gowda inaugurated the photo exhibition of Rebel Star Ambareesh's film and political life along with many memorable moments of his life. Chitraloka Mega Portal is behind the organising this photo exhibition which features over 600 photos and 100 A3 photos.

The chief minister described Ambareesh as a person of great achievements in Film and Political fields.  He said the display of photographs of the life and times of the actor is sure to give a birds eye view of the actor's life who rose from being a villain in the Kannada film industry to a person who had attained huge popularity throughout the state. He said a photograph will give a tell tale evidence for a viewer and makes a greater impact than an article of hundreds of pages.