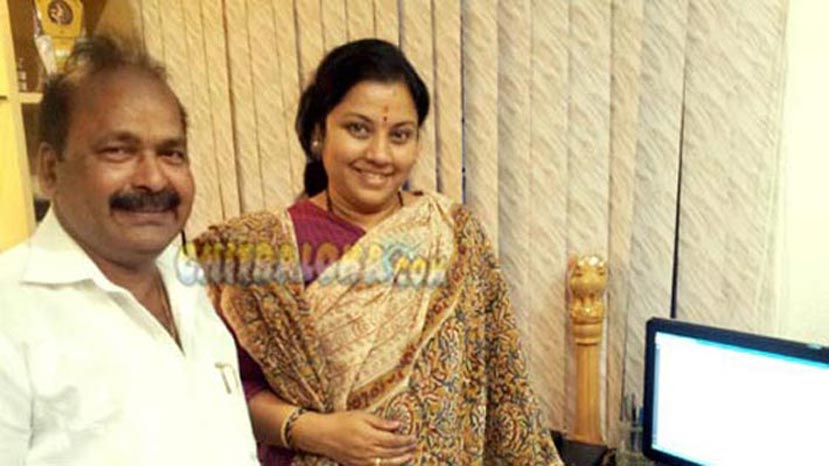 Ms.Tara Anuradha, President of the Chalanachithra Academy in the state which has taken the responsibility of organising the film festival has immediately ordered correction of the mistakes in the website.  There were many number of mistakes in the website which was well documented in the Chitraloka Mega Portal.  Infact in the article written about BIFFEE in the Portal, it was pointed out that the producers were upset because of total neglect by the organizing committee of the 2012 Film Festival.

There was discontent among the producers who were talking about the attempts to sideline Karnataka Film Chamber of Commerce by people who did not have any stake in the Kannada film industry.  In a meeting organized by the KPA, on the same day the article had appeared in the website, the points raised in the article were discussed and many producers disclosed how they were ignored  in the preparations of the 2012 film festival. 'This has been happening for nearly three years. But we were keeping silent.  Now, it is time for action' said A. Ganesh, Secretary KFCC.

Soorappa Babu, Secretary of KPA and KFCC President B Vijayakumar took the initiative to assuage the feelings of the producers. Babu spoke to Mr. Tara and others connected to the organisaiton and revealed how producers were upset.

The next day, Ms. Tara came to the KFCC to assure that there was no attempts to sideline the representatives of the film industry.  Tara was told by the producers that they were all upset because the producers and banners name was omitted in the list of films that were selected for screening in the festival. Chitraloka K M Veeresh showed Tara the website of BIFFEE and the mistakes.