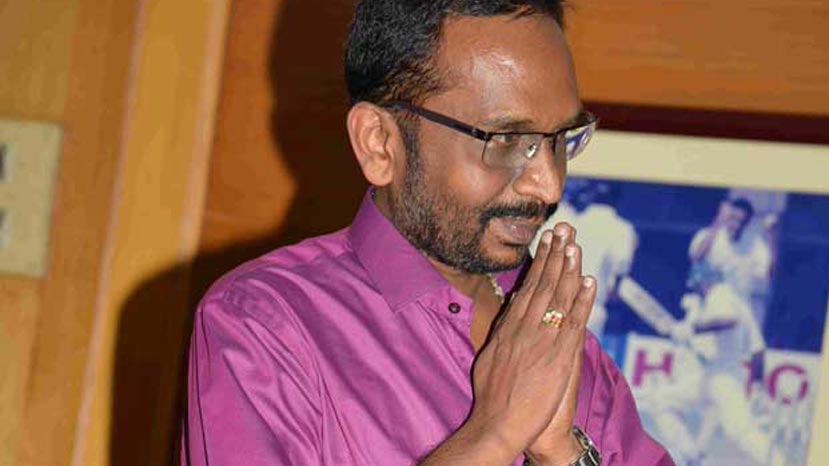 KM Veeresh the editor of Chitraloka.com has been selected for the Karnataka Madyama Academy (Media Academy) Award. He has won the Aragini Award in category of best film journalist. A total of 43 awards have been announced for journalists from across Karnataka.

Veeresh started his career in Kreedabhimani and Abhimani newspapers as a sports journalist. He switched to film journalism after that. In a pleasant coincidence for Veeresh, the Aragini Award is constituted by Abhimani Prakashana where he started his career decades ago.

The Academy has only announced the list of awardees and said that the chief minister and other dignitaries will be invited for the award distribution function. The date for it has not been announced.