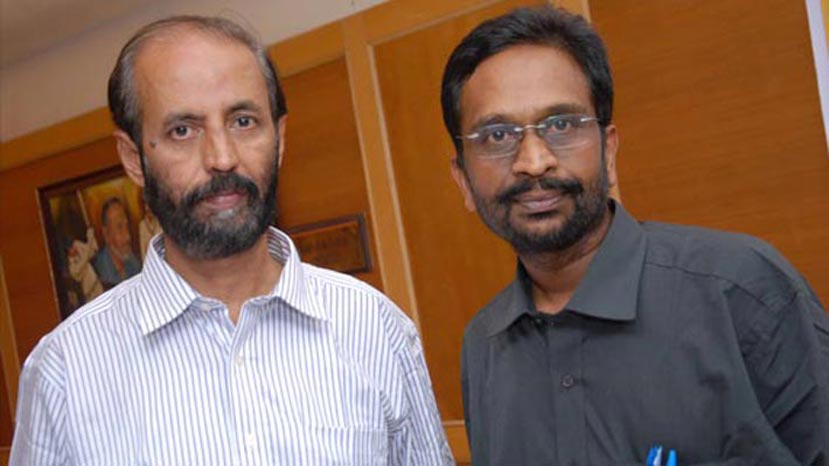 Well known Uday Marakini's first book 'Touch Screen' which is a collection of his columns in Chitraloka.com has been awarded the best book for the year 2014 from the Karnataka State Govermnet.

'Touch Screen' is a book published by Chitraloka in 2014. The book release coincided with the 15 years celebrations of Chitraloka.com. It is a collection which was published in Chitraloka.com itself. Writer Uday Marakini and publisher K M Veeresh will be given 50 gm silver medal along with a cash price of Rs 20 thousand.

'Dr Rajakumar - Samagra Charitre' written by journalist Rukkoji Rao has been awarded the best book for the year 2015. The award includes a 50 gm silver medal along with a cash price of Rs 20 thousand.

Both the awards will be given during the Karnataka State Film Awards function.