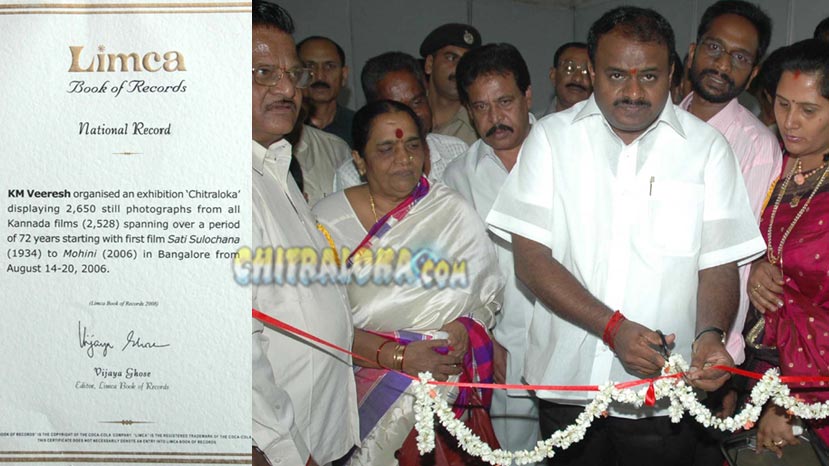 The Gnanapeeth award winner Dr.U.R.Ananthamurthy chairing the 'Maha Manthana' a seminar organized by Chitraloka mega portal and Rejoyz Digital auditorium on Wednesday evening agreed in total the observation made by national and international acclaimed director Girish Kasaravalli that that the need of the hour is the professional approach to float the Kannada films at the national and international level. Beside this Dr.URA emphasized on the marketing of the film to be taken up by other than film personalities for the promotion of the good quality films. As an advice he pointed the quotation 'create taste by which you judge'. He is also of the opinion that we have to do our cinema. That is what Iranian films have done. Cinema should be also a part of the textbooks at School and College levels he felt. There is nothing like regional Indian cinema. As a strong force the lobbying is needed for protecting Kannada cinemas and taking it to higher levels he observed in his address.

Following a few of the observations made today is like going a step ahead felt the reputed literary giant of Karnataka Dr.URA.

At the good turn out of audience at Rejoyz digital theatre the three hours churning of the practical problems of Kannada filmdom has turned out to be very useful and the conclusion arrived was of course an eye opener.