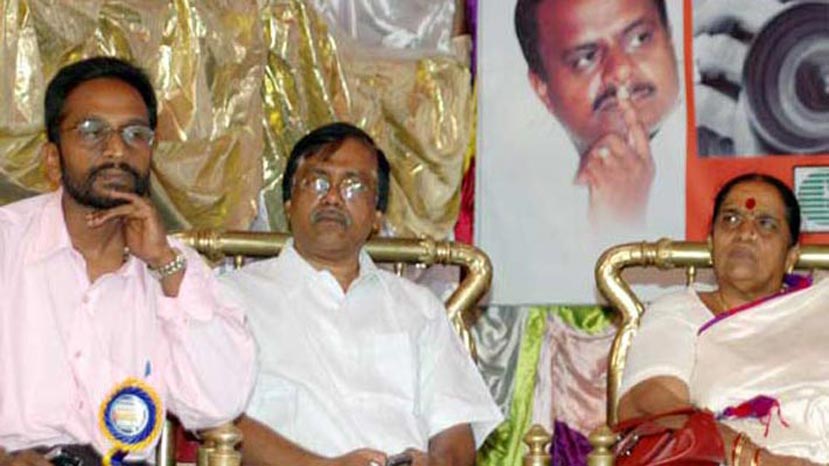 The sitting President of South Indian Film Chamber of Commerce K.C.N.Chandrasekhar is of the strong opinion that the Chitraloka mega portal showcasing the 2600 stills from the film released from 1934 to August 11,2006 is eternal and enters the pages of history. According to KCN Chandrasekhar this type of hard work and effort to exhibit all the films released in one roof by regional language has not taken place in any other language of India. Karnataka information department has showcased the top film stills in a little grand scale so far.

KCN Chandrasekhar feels very proud because for such a magnificent effort of K.M.Veeresh the Karnataka Film Chamber of Commerce has joined hands. The entire exhibition at the first floor of KFCC brings innumerable memories he says.

KCN Chandrashekhar believes that the creative work always comes from the media front. But on this occasion for the media effort the industry has also joined in making this Chitraloka exhibition on Chitraloka event successful is a major growth he opines. Media joining the hands for the constructive growth of film industry is always a welcome step.

This type of memorable exhibition by Chitraloka should not restrict to Bangalore alone. It should travel all the districts and give a treat to the people all over Karnataka first and then move on to major cities of this country says the knowledgeable film industry person KCN Chandrasekhar.