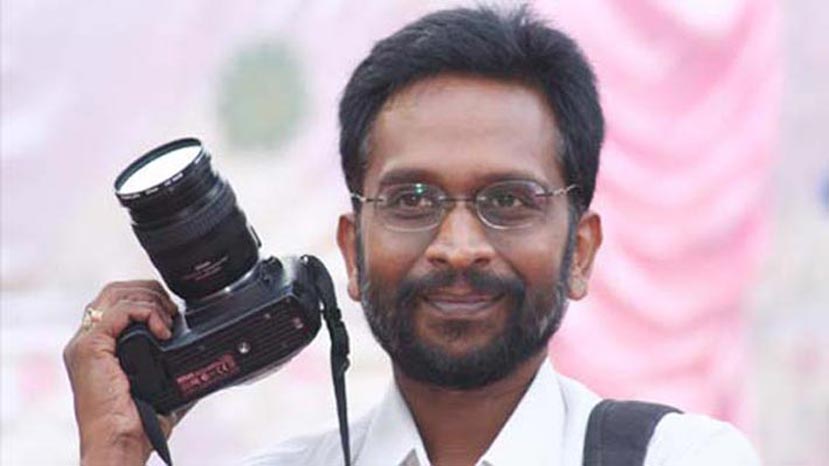 The mega portal on Kannada cinema CHITRALOKA has some rejoicing moment. We would like to call it a ‘Golden Moment’. This popular website has been awarded the ‘Golden Web Awards’ given by the International Association of Web Master and Designers (IAWMD) for 2003-2004. A communication sent to mega portal on Kannada Cinema Chitraloka has thrilled the team of Chitraloka and the well -wishers sending congratulatory messages.

The message he received was that of internationally acclaimed ‘Golden Web Award’ coming to his kitty. This prestigious honor is for nearly three years of hard work Chitraloka team. The International Association of Web Masters and Designers is the world’s leading Online Professional Organization, serving more than 2,35,000 Members and affiliates in more than 145 Countries Worldwide.

In addition to the Worldwide Recognition, Respect and Prestige that is associated with being a professional I.A.W.M.D. member