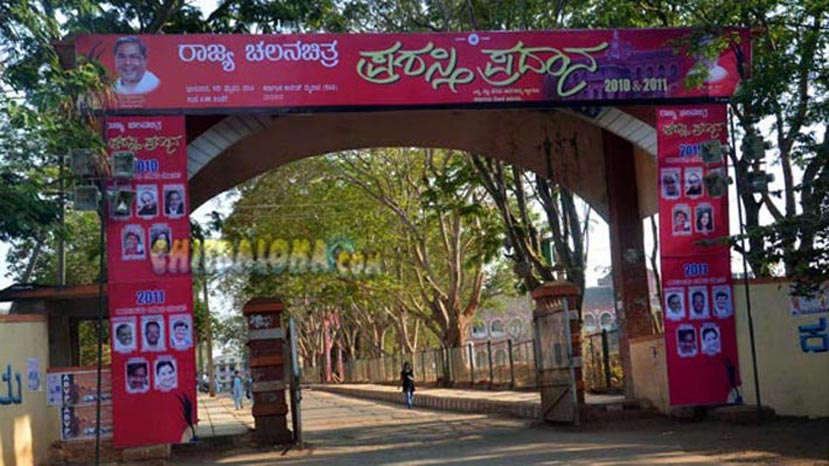 Dharwad is being decked up for Sunday's State Film Awards function. Awards for two years; 2010-11 and 2011 (April to December) will be given away at the function. As the High court has stayed the award for the thrid best film of 2010-11, only that will be avoided. 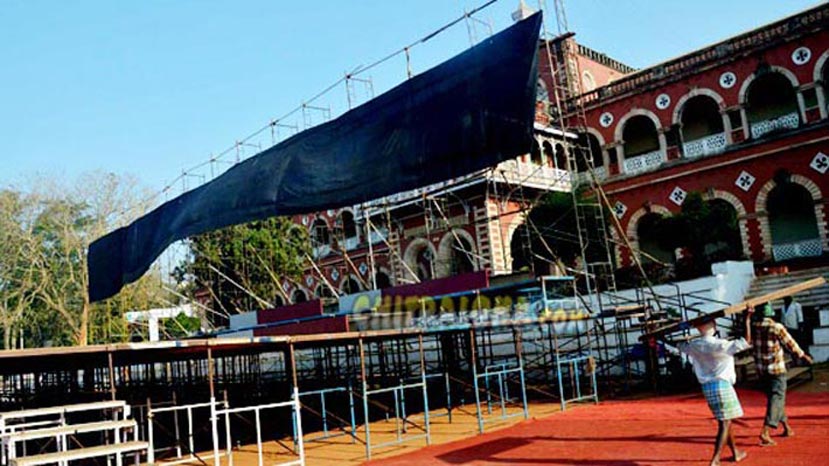 Nearly 60 other awards for the two years will be given away. The function is organised at the Karnataka College grounds in the city. A huge stage which is 120 ft x 60 ft has been installed in one corner of the ground. Seating arrangement has been made for 20,000 people. Separate seating arrangements has been made for the awardees, film personalities and VIPs. Sources said that the security is tightened as many senior politicians are expected.