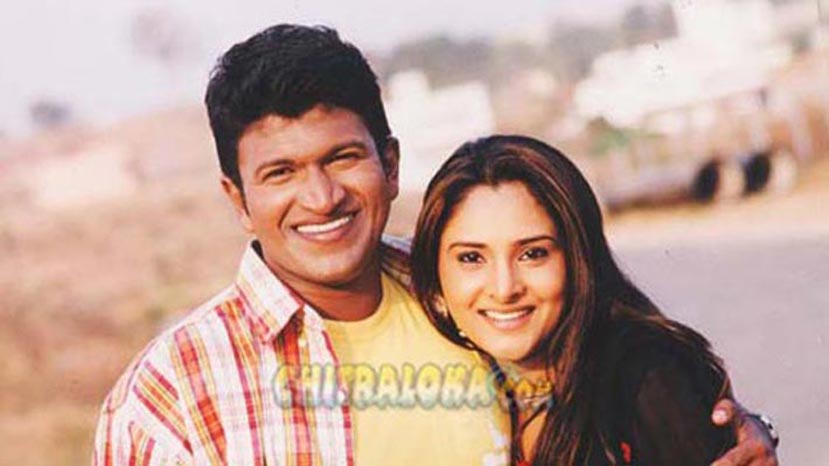 The high court has given go ahead for distribution of state film awards for 200-11 but with condition that the category of third best film award will not be given. Renukumar who made Shabdamani, which had won this award from the previous selection committee had filed the case. 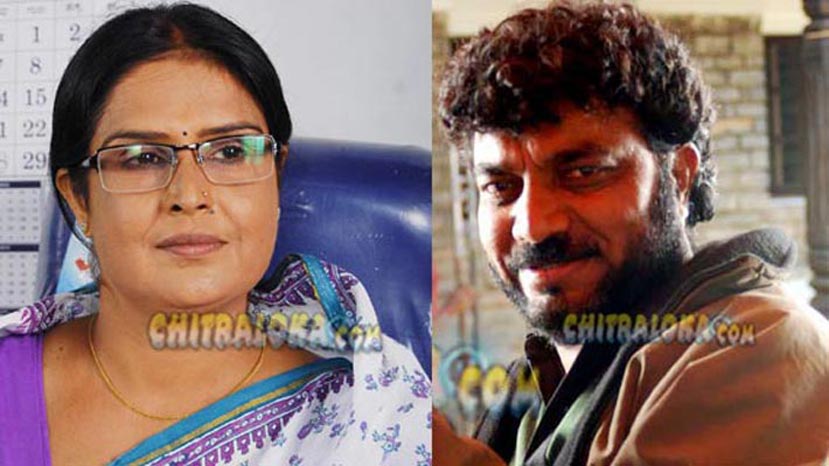