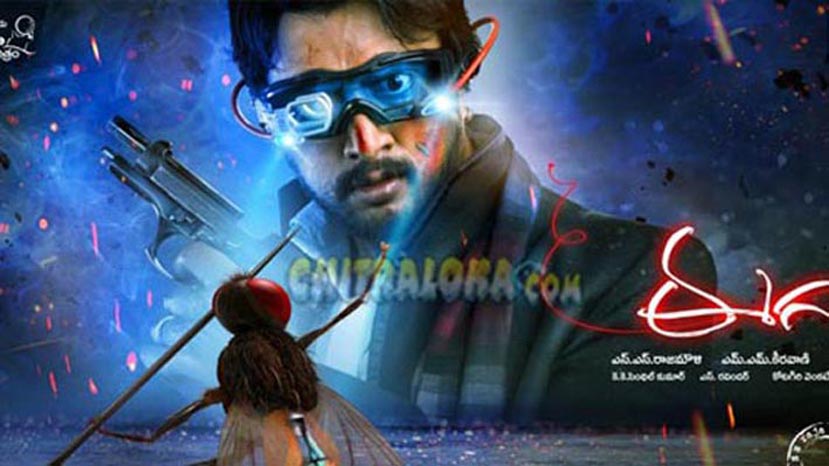 Telugu film Eega, in which Sudeep played a major role, has bagged as many as 9 awards at the 8th Annual Edition Toronto After Dark Film Festival. The festival is unique and celebrates the best of sci-fi, horror, action and cult movies from across the world. Eega has bagged 9 awards including two for Sudeep in the Best Villain and Best Fight categories. Eega is the only Indian film to win awards at this festival. It has won awards in other categories like, best action, best comedy, best original film, best hero, best special effects, best editing and best film to watch with a crowd.

Horror film, We Are What We Are has won four awards while The Battery has won three awards plus the audience choice gold award. Eega has created a record by winning 9 awards, which is the highest by any film in the festival's history. This year, the festival was held between October 17 and October 25. Highlighting the film's success, Sudeep's photo from the film was among the four international films featured in the feswtival's official poster.