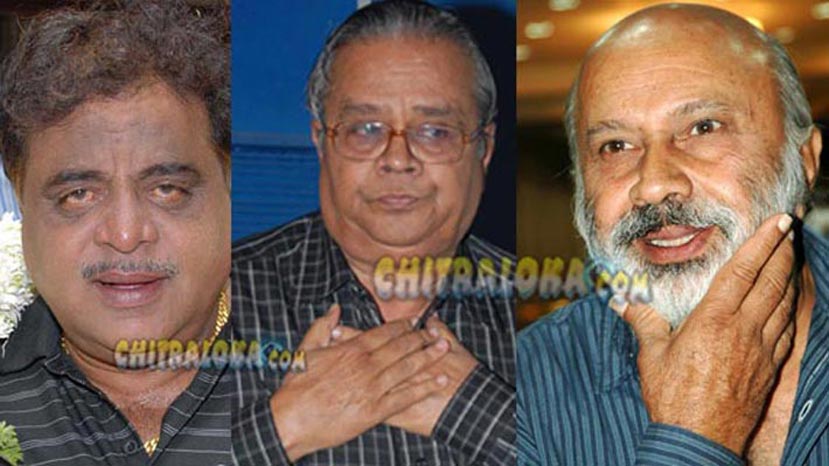 When the news broke out that the High Court has stayed the Karnataka State Film Awards for the year 2010-11 and the Government is likely to withdraw the awards, there was a natural fear in the film industry that many of the awardees like Puneeth Rajkumar, Ambarish, Bhargava, Shivaramanna and others might lose the awards as the new committee might select others.

Now that the new committee has released the list of awardees for the year 2010-11, except for eight awards, the committee has considered a change in the rest of the awards. Of the eight awards, the three lifetime achievement awardees along with Puneeth (Best Actor), Shringeri Ramanna (Best Dubbing Artiste), Baby Prakruthi (Best Child Artiste Female), Ravindra Soragavi (Best Play Back Singer) and Agni Sridhar (Best Screenplay) has been retained.

Though Puneeth Rajkumar and Agni Sridhar have been retained for the awards due to various reasons, they have been given award for a different reason. Puneeth had got a Best actor award for his performance in 'Prithvi' earlier. But this time Puneeth has been acknowledged the best actor for his performance in 'Jackie'. While Agni Sridhar was considered as the best story writer for 'Thamassu' by the Bharathi Vishnuvardhan Committee, the S K Bhagawan Committee has considered him as a best screenplay writer.

Other wise many well known personalities who had earlier selected for the awards by the Bharathi Vishnuvardhan Committee has not got any mention or award in this committee. Artistes like Kalyani, Ramesh Bhatt, Vijayalakshmi Singh and technicians like cameraman Satya Hegde, editor Jo Ni Harsha, music director Gurukiran, lyricist Dr H S Venkateshamurthy and others have been deprived of the awards.