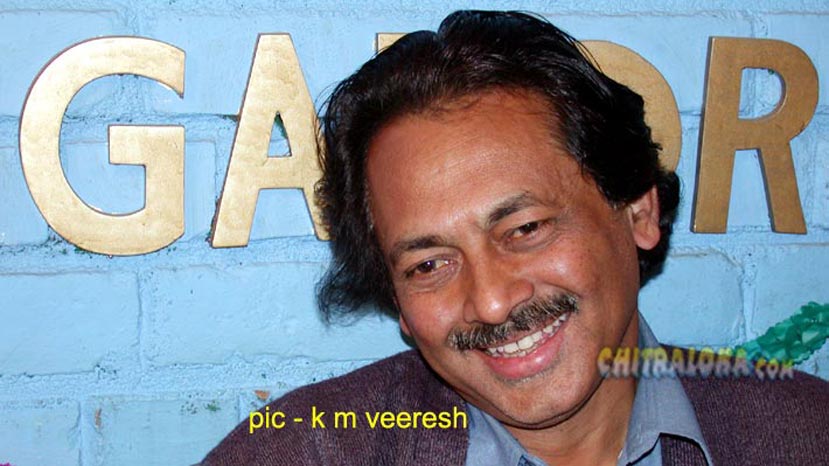 Dr. Raj Kumar's homage article published in the souvenir published by the 37th International film festival of India contains a photograph of well known Kannada film director Girish Kasaravalli. This big mistake was noticed by the film scribes and was immediately made known to Director of PIB, Ms. Esther Kaur.

She said that the souvenir has been printed by IFFI directorate and the ESI (Entertainment Society of Goa). The mistake found in the Page 153 of the souvenir has angered the film scribes who first noticed it.

Now, the ESI has promised to apologies for the big mistake and immediately an apology letter will be sent to the media centre. They have also said that the printing work of some additional copies have been withdrawn and printing work will be undertaken after the mistake is rectified and photograph of Dr. Raj Kumar is included