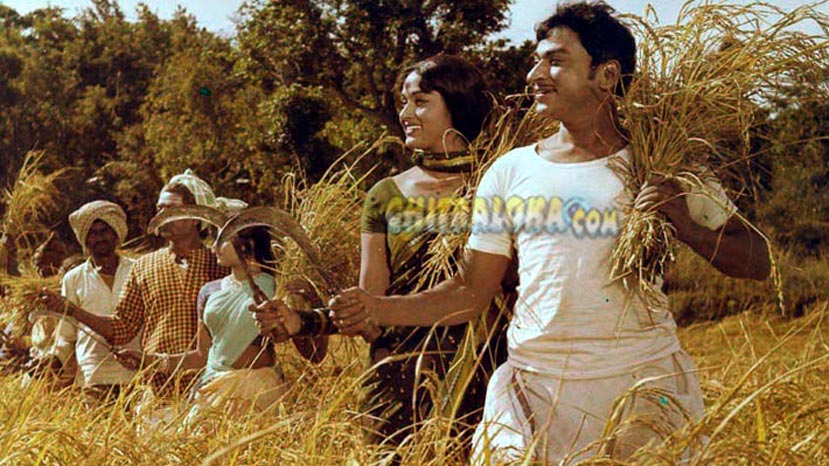 Kannada film movie icon Dr. Raj Kumar's most successful film "Bangarada Manushya' was screened in the 37th International film festival in Panaji as part of the Homage to the thespian. The film was screened at 6 P.M. on Saturday 25th November 2006 at INOX multiplex.

A breif function was held before the screening of the film where in Manoj Srivasthava, Deputy director of the film festival, former President of the South Indian film chamber of Commerece R. Lakshman who was also the film's producer and Raghavendra Raj Kumar, son of the thespian were present. The film was viewed by many number of Kannadigas living in Goa and also other film buffs who wanted to see how Dr. Raj had performed in the film which created history.