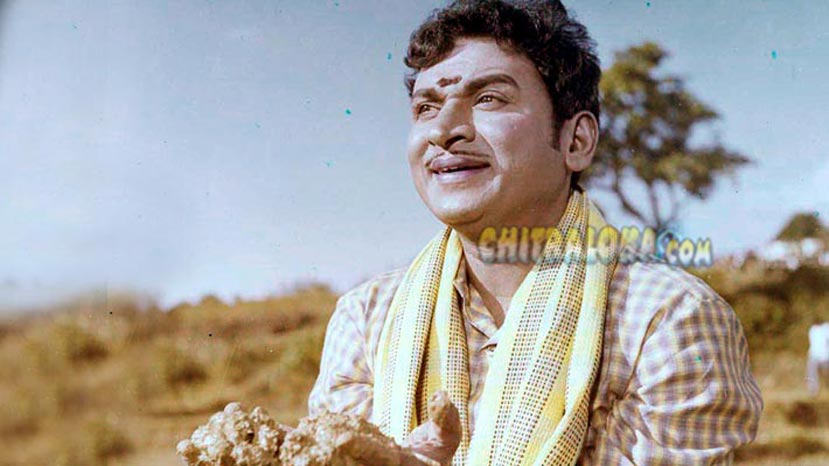 Dr. Raj Kumar starrer "Bangarada Manushya' will be screened in the 37th International film festival to be held in Goa from November. The screening of the film directed by Siddalingaiah based on the novel written by T.K.Rama Rao will have a public screening on November 25.

Veteran producer R. Lakshman, one of the producers of the epic film that changed the course of Kannada film history will be going to Panaji to be present during the screening of the film. IFFI is paying tributes to the cinema legends like Dr. Raj Kumar and Hrishikesh Mukherjee by screening their best films.Kannada film "Naayi Neralu' directed by Girish Kasaravalli and "Tananam Tananam' directed by Kavitha Lankesh will be screened in the Indian Panorama and commercial sections of the film festival.