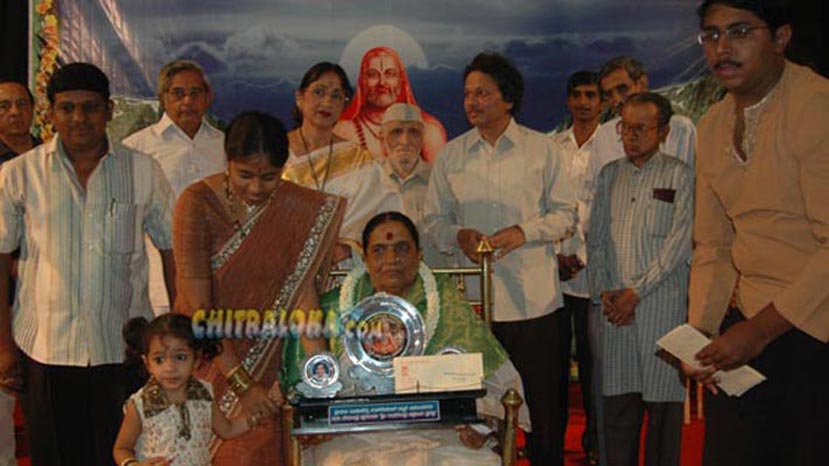 This year one more award has been added. Journalist Mysore Harish is given award in the name of Late Smt. Sumitra Subramanyam for the young film journalist. 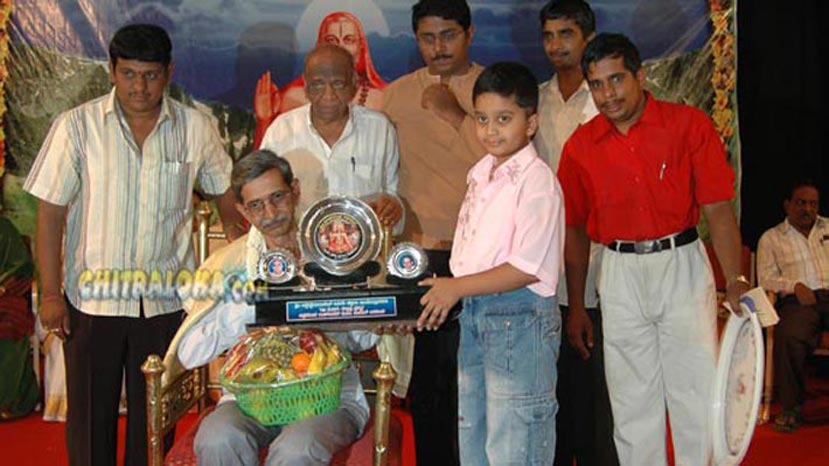 7 . Hunsur Krishnamurthy award given by Bhargava for Story – B.L. Venu

Congratulations to all the award winners from Chitraloka team.