Cine Scribes To Get Award 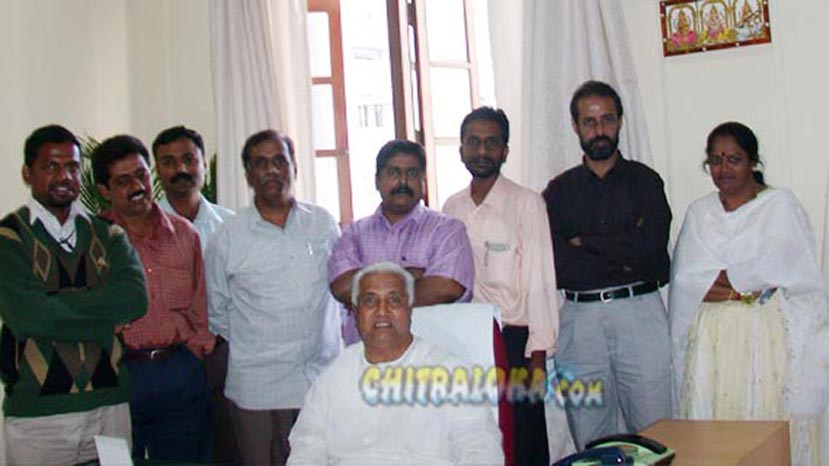 Special honour would be bestowed on Kannada films that have been selected at the national level from this year. This would be that national award films `Singarava’ and Indian Panoroma selected `Mouni’ would receive special honour at a colorful function of Karnataka State film awards slated on Dec. 27th at Bellary.

From this year at the state film awards function best film journalist would be honourd. This was announced by state info. Minister Mr. Allam Veerabadrappa when Balaga cine journalists met him at his office on Thursday afternoon. The minister also assured that accreditation would be given to cine journalists according to the rules as soon as possible. On the remake of Kannada films issue the minister evinced interest in cine journalists participation in the talks before the government coming out with proper measures.