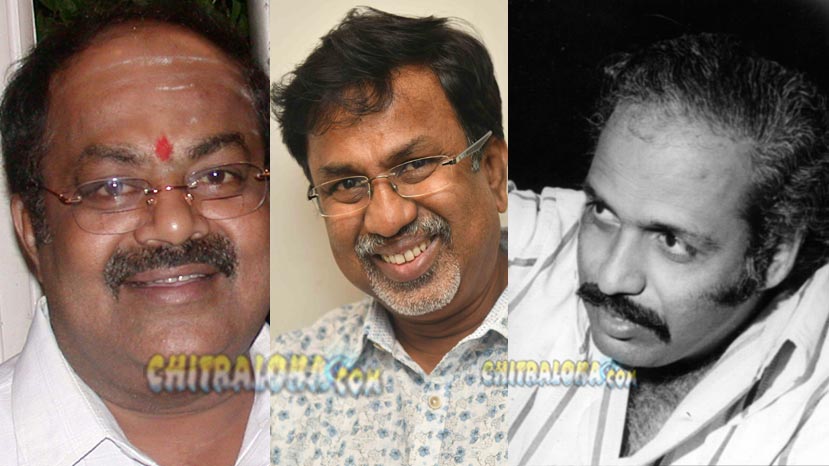 2018 State movie award has been announced. Aa Karala Ratriu got the Best Movie Award, Ramana Savari is second best and Ondalla Eradu got the third best award. Actor Raghavendra Rajkumar and actress Meghana Raj has bagged the best actor and actress award for the year 2018.

Meanwhile, JK Srinivasamurthy has been adjudged for the Dr Rajkumar Award, while P Seshadri has been given the Puttanna Kanagal award and BS Basavaraju has been selected for the Dr Vishnuvardhan award respectively.

List of other state award winners are as follows: