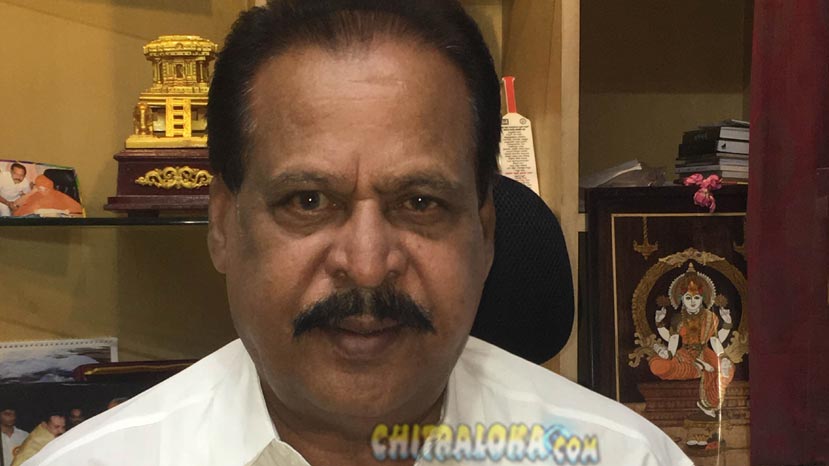 The Karnataka government has announced 2016 Rajyotsava Award for 61 personalities. Five film personalities has been honoured with the award this time.

From the media MM Mannur from Kalaburgi, Bhavani Lakshminarayana from Chikkabalapur, Eshwar Daitota and Indudara Honnapura from Bengaluru has been given the Rajyotsava Award.

This year award will be distributed on November 1st.