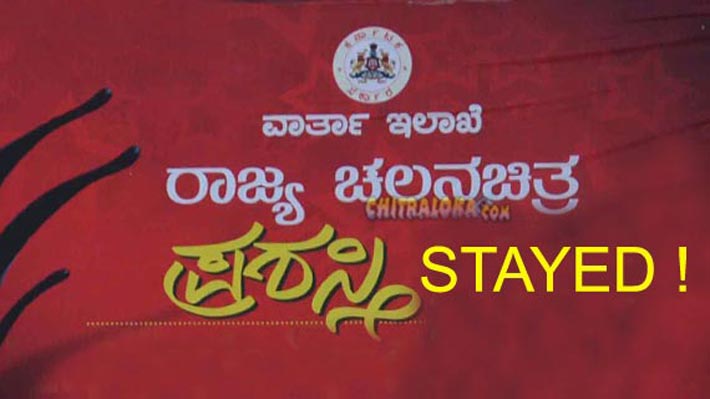 The high court of Karnataka has stayed the state film awards for 2014. Film director Mukundaraj had challenged the awards on three issues. The stay was granted on Tuesday and remain will place till the case is disposed.

Mukundaraj had said in his case that Anil Naidu who was part of the jury had conflict of interest as he had worked in the film Naanu Avanalla Avalu which was given two awards for the year 2014.

The lifetime achievement award to Baraguru Ramachandrappa and others were also challenged because as per the film policy there are no guidelines for giving such awards. Lifetime awards are given in names of Rajkumar, Puttanna Kanagal and Vishnuvardhan. No lifetime awards were announced for 2015.

Mukundaraj also claimed that the jury was constituted illegally. The names of three members were added to it including that of Shivarudraiah who was its chairman at a later stage. Their names was not even recommended and it is a political appointment the case says.

The court has said that the awards should not be given till the case is closed.