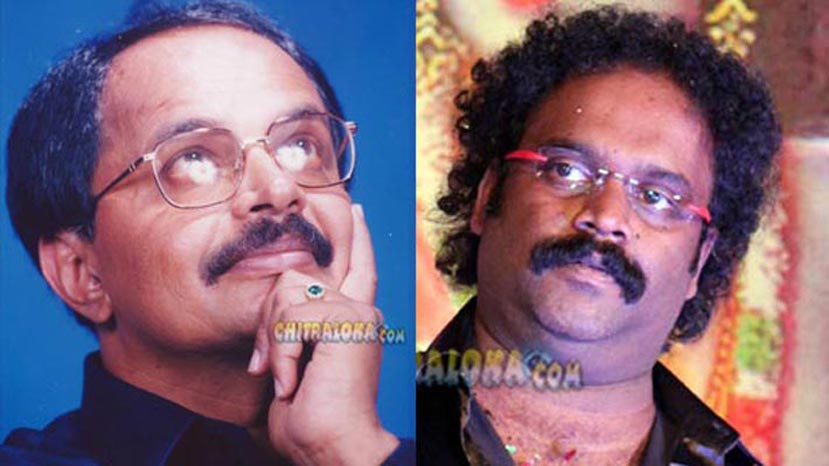 The state government has created an embarrassing situation for five film personalities by taking back the awards it had given them years ago. Director-writer Nagatihalli Chandrashekar, music composer V Harikrishna, singers Tippu, Lakshmi Nataraj and editor Srinivas Babu have to give back their awards for the year 2009-10 given in the year 2012.

After the case these five awards have been taken back. Information Department is not going to select new people for these awards and it will remain blank for 2009-10.