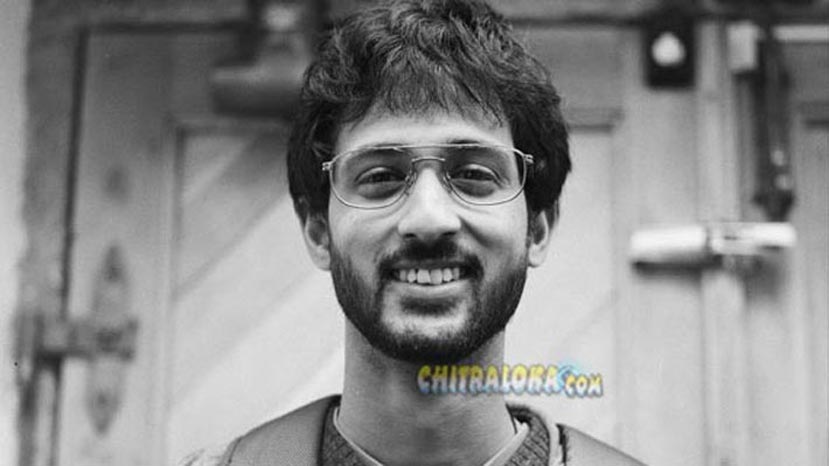 Kannada film 'Thithi' being directed by debutante director Ram Reddy has bagged two awards at the Locarna International Film Festival. 'Thithi' is a comedy written by Ram Reddy and Ere Gowda and has been directed by Ram Reddy. The film is about the cremation rites of a head of a family and what all happens in this process is told in a comic style.

Reddy is an economics graduate of St Stephen's college in Delhi and is also a student of the prestigious Prague Film School where he learnt direction. Before this, Reddy had directed a short film called 'Ika' and 'Thithi' is his first feature film.