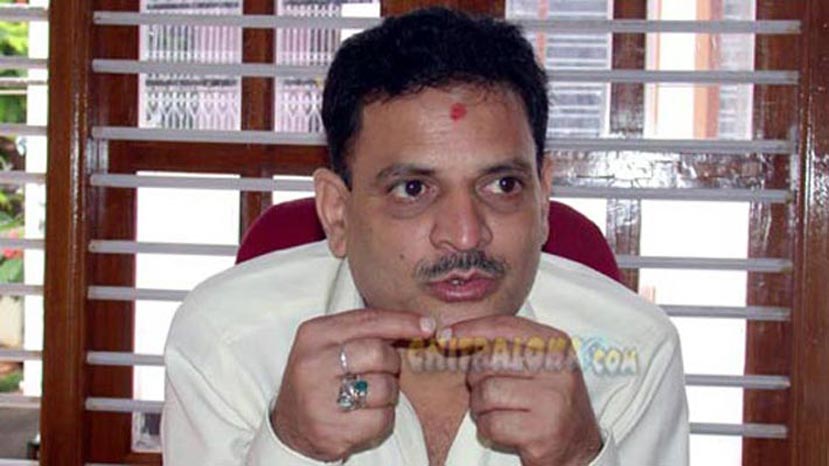 The 2011 Karnataka State Awards may be in the eye of controversy, but the committee President Sunil Kumar Desai says he is happy over the committee's verdict.

'It's impossible to please all. But we as a committee have tried our best select good films. I think we have done justice by 80%' says Desai.

The maverick director says he is unhappy about children films. 'Just for the sake of Rs 25 lakh subsidy, there is a rise in the production of children films. This year there were totally seven children cinemas out of which six starts with a drunkard father. All the six films have the same story of a drunkard father and his children. Aren't there any stories without these problems' asks Desai.

Desai also justifies giving award to Arjun Sarja starrer 'Prasad'. 'That's one film I recommend the audience to watch out for. I don't say it is a 100% film, but still the content is good. Arjun Sarja has proved himself that he is not only an action hero but also can emote.

Similarly I vote for 'Ball Pen' rather than 'Kamsale Kaisale'. Though 'Ballpen' didn't get any award from our committee the film was good. However, I had to concede because we vote in a democratic way' says Desai.