Another Award for Haggada Kone 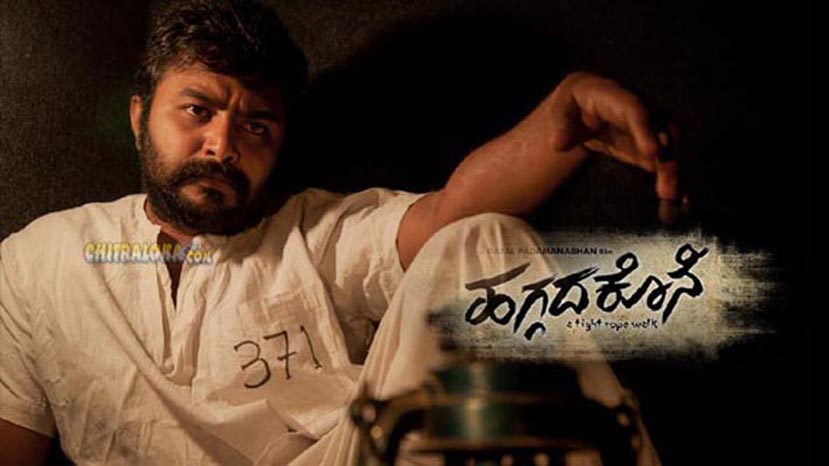 Dayal Padmanabhan's 'Haggada Kone' being produced by Umesh Banakar and directed by Dayal Padmanabhan has bagged yet another award and this time the film has bagged the 'Festival Mention Jury' award in the 05th Dada Saheb Phalke festival in New Delhi.

'Haggada Kone' is based on a famous play by Parvatavani and the film is about the pre-independence era. Based on the play, Dayal Padmanabhan has written the screenplay, while Naveen Krishna has written the dialogues for the film. The film was released in last December and has got much appreciation from the audience and many festival juries.

'Haggada Kone' was first premiered on Bangalore International Film Festival and after that has participated in a total of six festivals and has bagged three awards in the festival circuit.