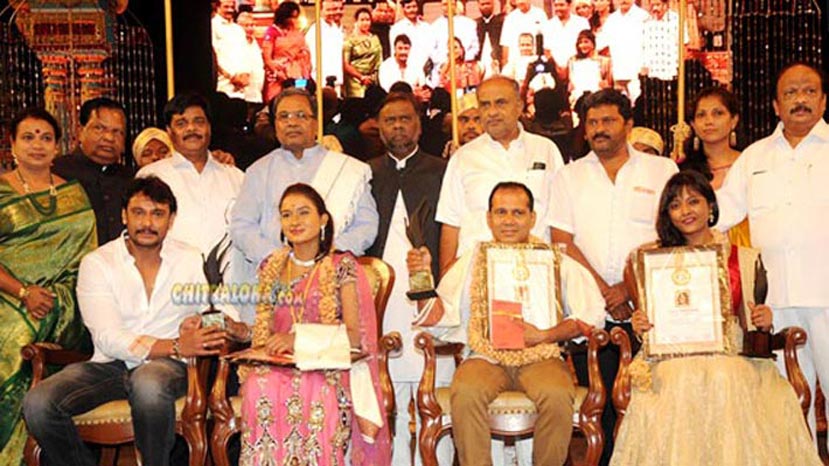 The award function was a well attended with many celebrities, politicians and general public present at the event.